Hit enter to search or ESC to close

Why, after over four-and-a-half decades of dramatically declining vehicle emissions (typically having fallen by some 70%; see Fig.1 below ), do we have urban vehicle emissions hotspots that ostensibly require urgent remedial action? 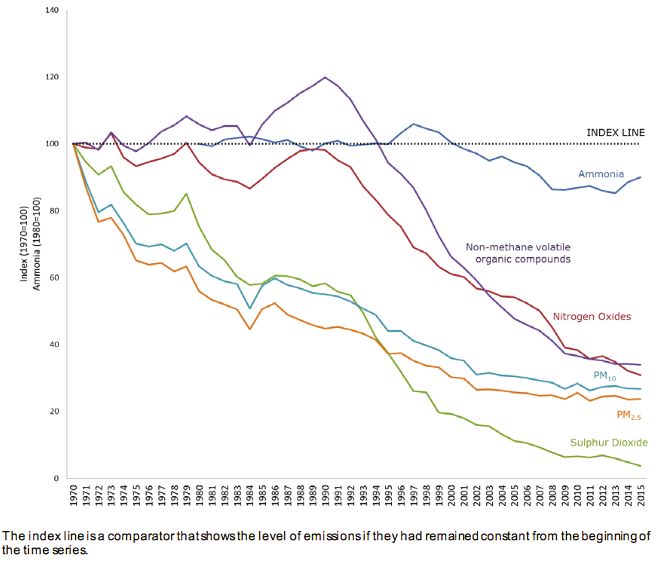 At these low traffic speeds, NOx, NO2 and the other vehicle emissions ramp up precipitately to over four times those observed at steady, free-flow speeds of 30mph (50km/h) or above (see Fig.2 below). 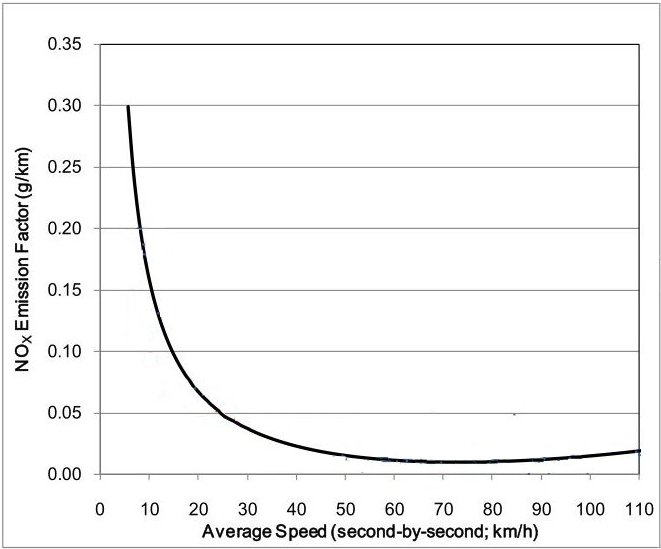 So what has been the cumulative effect of some two decades of this ill-conceived, social-engineering-inspired, anti-car, traffic hindering central and local government policy?

Another “triumph” of knee-jerk policy implementation over superior technological solutions.

If politicians are really committed to improving urban air quality – as opposed to merely looking to engineer yet another opportunity to financially exploit hard-pressed drivers, they will implement the five Action Plan Points below.

If you are fed up with being used as local and central government’s tame cash-cow, write to your MP (see: https://www.parliament.uk/mps-lords-and-offices/mps/) and demand that central and local government’s urban road transport policies be formulated around these key action points: